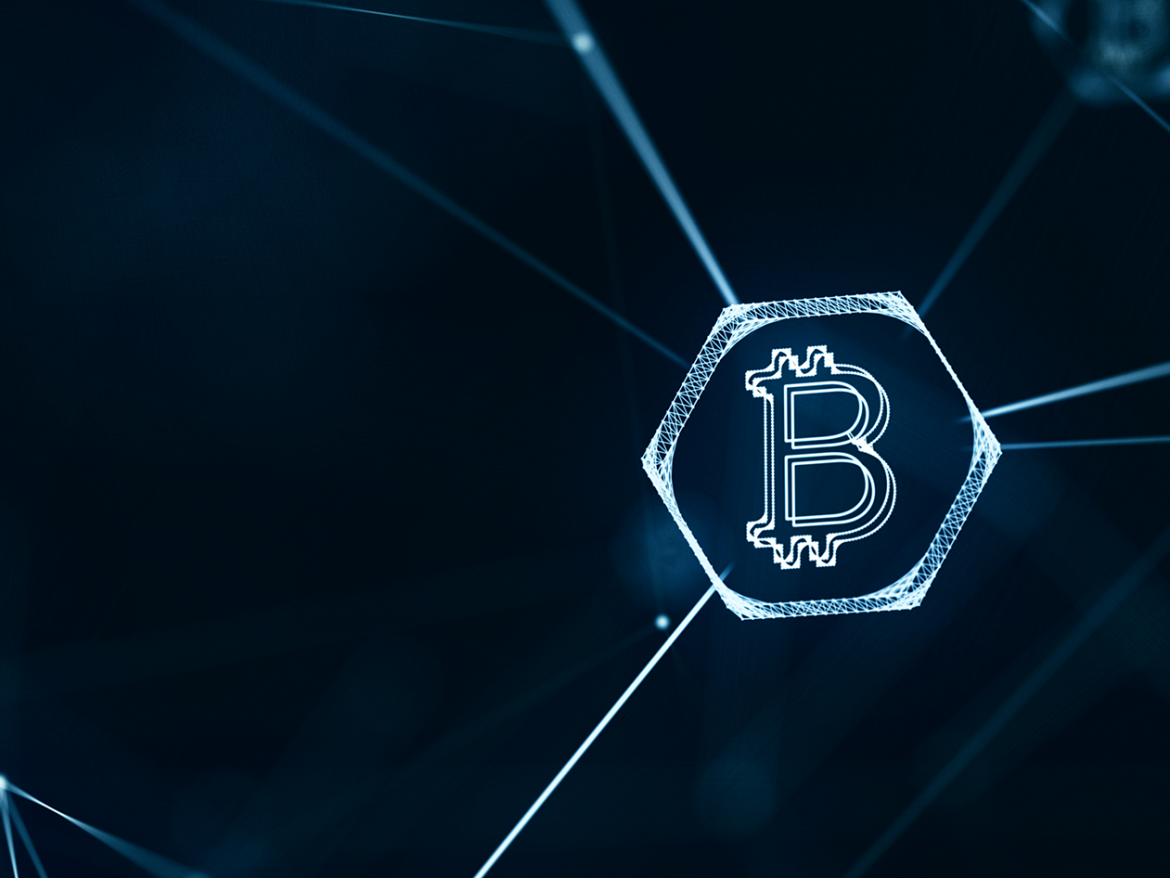 In a world full of people who are finding every way possible to escape the system and come up with their own alternative methods of transactions- a group of people under the alias of Satoshi Nakamoto created Bitcoin (₿) in 2008. A decentralized currency which has no ownership or authority controlling it, all transactions are made from person to person directly through open source software that is encrypted in code, thus eliminating the need for an intermediary. The question is how does one earn this form of cryptocurrency and is it just a speculative bubble and hype?

The creativity of Bitcoin:

Post the 2008 crash, there was a certain anger and cynicism against the regular banking system after banks were bailed and CEO’s were given huge bonuses despite hundreds losing their jobs and homes. Nakamoto “mined” the first block of the chain and by 2010 he passed on the network alert key to Gavin Anderson after mining millions more of Bitcoins. Anderson set up the Bitcoin Foundation and slowly called for further decentralization. By 2014, the Foundation had helped the value of the currency to rise from $13.30 to $770 with transactions taking place between governments, institutions such as Wikimedia, etc. through the dark web and black markets – thus causing uproar amongst law enforcement and regulatory bodies. 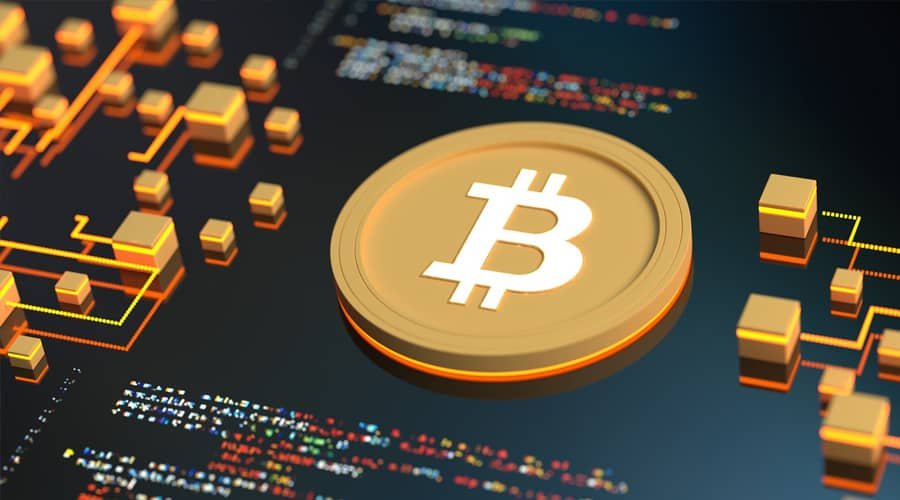 In blockchain, creating a bitcoin is simple- one just needs to pick a random valid private key and compute it into the corresponding bitcoin address. In some ways, it’s almost like a treasure hunt for the addresses where the key must be kept carefully once found otherwise if lost, the currency cannot be traced back. To mine a coin, one must keep the blockchain complete by grouping broadcast transactions into a ‘block’ which is then verified by the recipient nodes with a proof of work.

Increasingly people are working together in mining and are splitting the profits as it is more profitable and the work of mining is distributed. This form of liberal anarchy shows the distrust in the conventional fiat currency and proves to an important payment system due to its anonymity. It also became important in terms of investment, and for venture capitalists to create start-ups. However, one mustn’t forget that it has been one of the only ways that people have been able to become independent and are escaping the fleecing by governments and banks that have happened for decades.